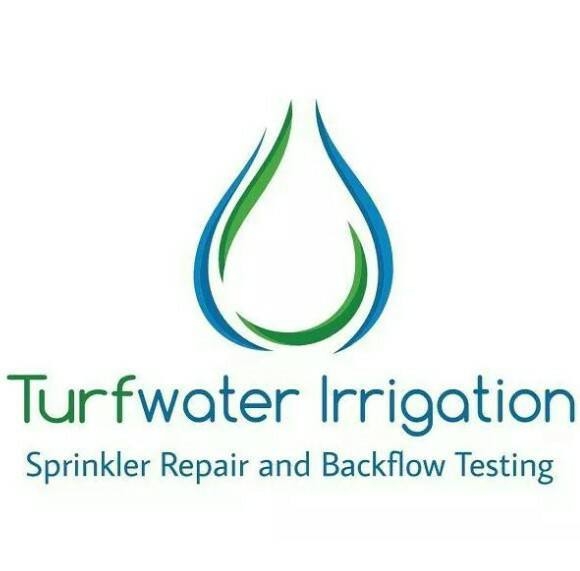 I had numerous choices when it can to selecting a team to assist with my irrigation system....Turfwater just became my "Go-To" team. Brian was my technician...I interact with a number of people on a daily basis; all have different personalities and attitudes. I rarely come across people with such a professional attitude and a positive outlook as Brian. I found his demeanor and total commitment to the customer to be at the top of his list. Thanks guys for doing what you do!

Extremely honest. Told us that we did not need a service (flush system) which we requested. Replaced broken 13 year old control box at a very reasonable fee, Educated us on the type of sprinklers we needed for each area and maximized reutilization of our existing sprinkler heads to save us money.

If you need someone who is highly knowledgeable about sprinkler systems and what they suppose to do, this is the guy you call. Joe is courteous, polite and a true professional. He checked and reset my system to the point it functions like clockwork.

Joe was on time or called to inform me he would be late and why He was professional and very serious about the project.

He was very courteous and knowledgeable. Would highly recommended him.

Joe Smith showed up on the time we agreed upon and was able to diagnose the problem quickly. Was extremely pleased with the entire experience. I would contact him in the future for any of my sprinkler needs.

John was knowledgeable and willing to share his experience on sprinkler equipment. I learned a lot on how to setup the automated sprinkler systems and have it run efficiently.

Great service. I just wanted a free estimate but he was able to take care of the problem on the spot.

Joe did a great job - put his soul into the job and was impressed with the end result and his communication along the way. Would highly recommend him.

Joe has excellent customer service, and his work is outstanding. His ability to do the job right the first time is exactly what customers are looking for in a service provider. I am highly impressed with his professionalism and final product. I will use this company again!

Joe is young and a hard worker. He explained how he would repair my sprinkler system and put me in a new more efficient control box. He gave me an estimate of the cost involved. He was timely and performed his work well. I was very happy with his work and would hire him again.

Had some rain delays which extended the install process, but very good customer service and a great value for the money. Would definetly recommend.

Nice courteous young man. He replaced some valves and rotors. Spraying much better now. He had a lot of patience with my playful dog, too! Would recommend!

He was fast, efficient and thorough.

Great guy with an eye toward doing the job right and treating the customer right. He goes in my book of favorites.

Knowledgeable, competent, hard-working. Dependable, no surprises - These guys do a great job: on time, on budget. They took the time to explain the workings of my existing system and provided invaluable new information regarding maintenance and operation. I highly recommend this company.